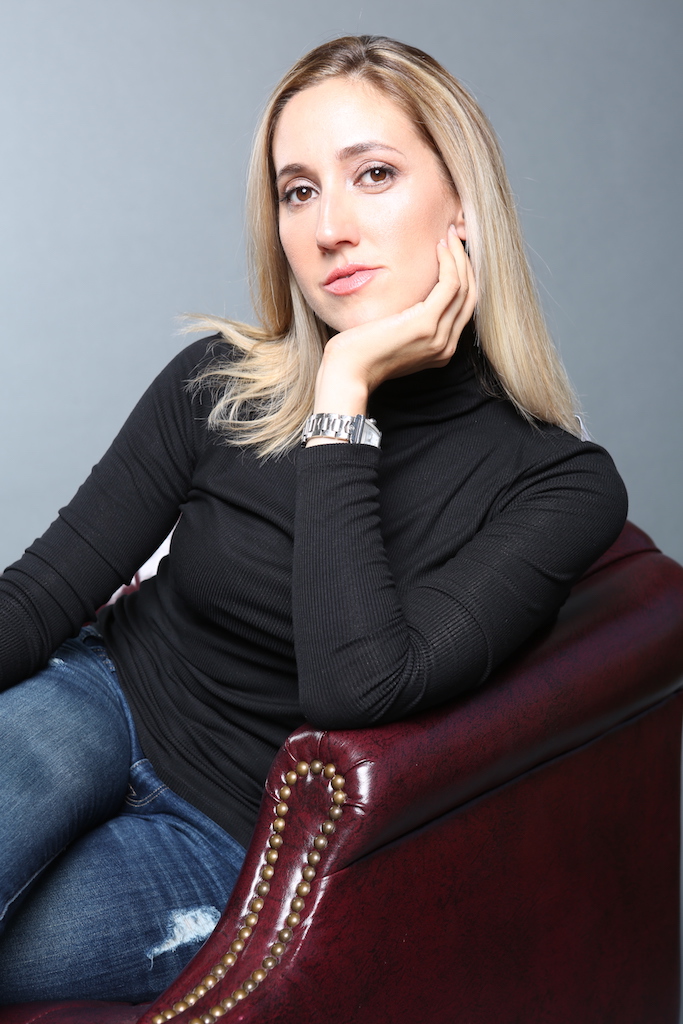 Melissa Barak began her training at Westside Ballet at age 8. After dancing the lead roles in Westside Ballet’s 1994 and 1995 productions of The Nutcracker, she moved to New York City to attend the School of American Ballet. She joined New York City Ballet as an apprentice and became a member of the corps de ballet less than a month later.

Melissa danced nearly nine years with New York City Ballet before returning to the West Coast. You can read more about her career in her alumna profile.

Melissa recently launched her own successful dance company, Barak Ballet, and has received critical acclaim for her cutting edge choreography and collaborations.

Melissa teaches in the Upper Division of the school.