Celebrating 54 Years of Excellence Since 1967 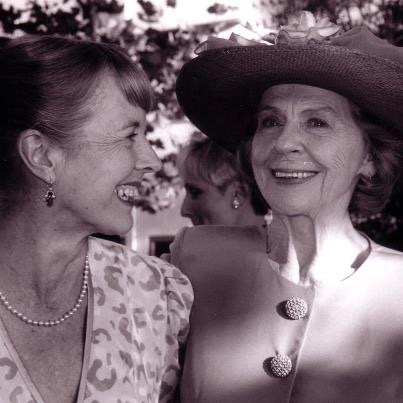 WSB distinguishes itself as a non-audition school, offering the highest and most refined pre-professional training. While the program is designed with the serious ballet student in mind, WSB welcomes all students ages 3-18 who wish to pursue the study of dance in an inspiring, enriched learning environment.

Nearly all the Artistic Staff are products of the school themselves, having served on the faculty for over 10, 20 and 30 years. This ensures a consistent approach to the classical ballet training, with an emphasis on the Balanchine style, that is unmatched elsewhere.

Westside School of Ballet has a non-profit performing division, Westside Ballet of Santa Monica which has produced professional-caliber performances twice a year since 1973. The company’s full-length The Nutcracker with live orchestra is Los Angeles’ longest-running production, celebrating its 48th anniversary. The acclaimed Spring Performances feature the works of George Balanchine along with classical and contemporary ballets and original pieces. Productions are presented at the beautiful Broad Stage at the Santa Monica College Performing Arts Center.

These and other outstanding performance opportunities prepare aspiring young dancers from the school, launching them into professional careers in ballet companies around the world. Moreover, students are provided with invaluable life lessons in dedication, respect and commitment that serve them well in any career they choose.

Westside Ballet marked the passing of Yvonne Mounsey, founding director of the Westside School of Ballet, in September 2012. With a ballet career encompassing more than eight decades, she touched the lives of thousands through her dancing, her choreography, her teaching, and the example she set of a life well-lived.

Yvonne Mounsey was a principal dancer with the New York City Ballet during its formative years. She danced with the company from 1949 to 1958, originating roles in ballets by George Balanchine and Jerome Robbins that continue to be performed in the repertories of companies throughout the world. In 1950 she made her debut in George Balanchine’s Prodigal Son (1929) as the Siren, the role for which she would most famously be remembered.

Robbins called upon Mounsey’s imposing height and commanding presence as the Queen in The Cage (1951). Also a comedienne, she danced the Wife in The Concert (1956). Robbins capitalized on her acrobatic qualities when choreographing her Harp solo in Fanfare (1953). She led the Pas de Neuf in Balanchine’s Swan Lake and the Fourth Waltz in his La Valse, both from 1951. When Balanchine choreographed his Nutcracker, in 1954, he featured Mounsey in the Spanish divertissement. She danced to acclaim as The Woman from His Past in Antony Tudor’s Lilac Garden (1936) and Brangaene in Frederick Ashton’s Picnic at Tintagel (1952). 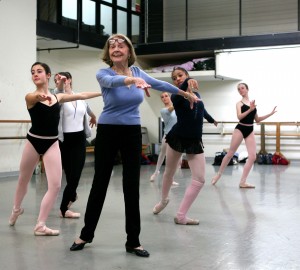 Born on a farm outside Pretoria, South Africa, Yvonne studied the Royal Academy of Dancing method through the advanced level and further refined her technique in London as a student of the Russian émigré Igor Schwezoff. She auditioned successfully for Léonide Massine, entering the Ballet Russe de Monte Carlo in 1939. Following the outbreak of war she danced with the Original Ballet Russe in Australia and North America under the Russified name Irina Zarova. She danced featured roles in Michel Fokine’s Le Coq D’or (1914/1937), David Lichine’s Graduation Ball (1940) and Balanchine’s Balustrade (1941).

In 1959, Mounsey co-founded the Johannesburg City Ballet, which later became the PACT Ballet. She moved to Los Angeles in 1966 and established in 1967 what would become the Westside School of Ballet. Working closely with her associate director Rosemary Valaire, who died in 1999, for decades she inspired and developed thousands of dance lovers. The Westside School of Ballet counts among its alumni principal dancers with the New York City Ballet and Pennsylvania Ballet, and members of the Bolshoi Ballet, American Ballet Theatre, San Francisco Ballet, Oregon Ballet Theatre, and Pacific Northwest Ballet.

See the stories about Yvonne’s life and contribution to ballet in the Los Angeles Times and The New York Times.

Rosemary Valaire was a former soloist with Britain’s Royal Ballet and was co-founder of the respected Westside School of Ballet. For over three decades she taught thousands of young dancers to love and excel in the beautiful art of ballet with her classic Royal Ballet style.

Born Rosemary Feuerheerd in London, the dancer adopted her stage name from the character Valerius in William Shakespeare’s play “The Two Noble Kinsmen.”

She was a soloist with the Royal Ballet from 1946 until 1954 and held the prestigious Solo Seal. One of her role models there was the legendary Dame Margot Fonteyn. 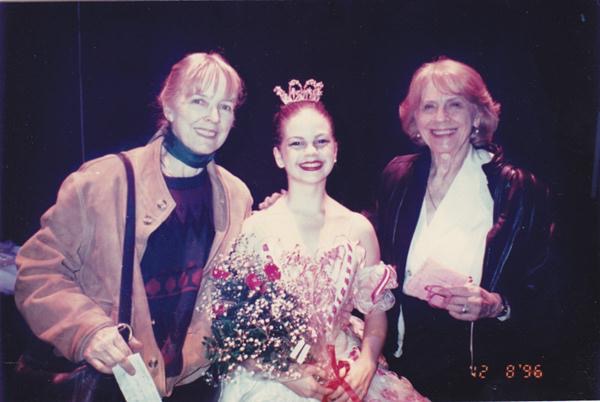 The Westside Ballet has produced annual full-scale performances of “The Nutcracker” as well as other well-known ballets at UCLA’s Royce Hall and other venues, and now performs at The Broad Stage in Santa Monica exclusively.

“We teach a very pure, classical style,” Valaire told The Times in December 1984 when preparing a troupe for Royce Hall, “and a lot of loving care goes into our rehearsals–that’s what makes the difference.” 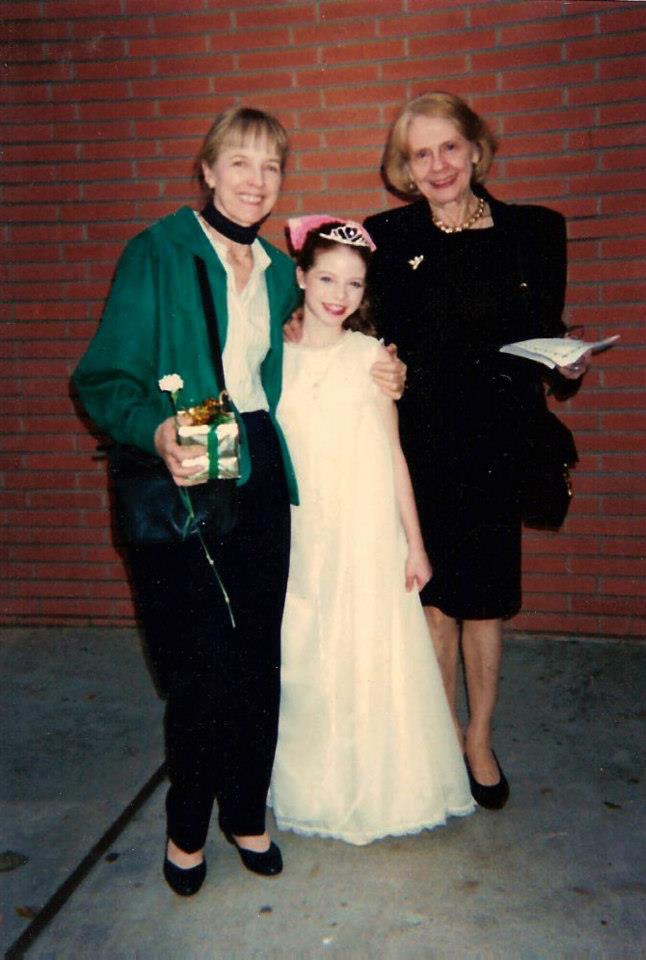 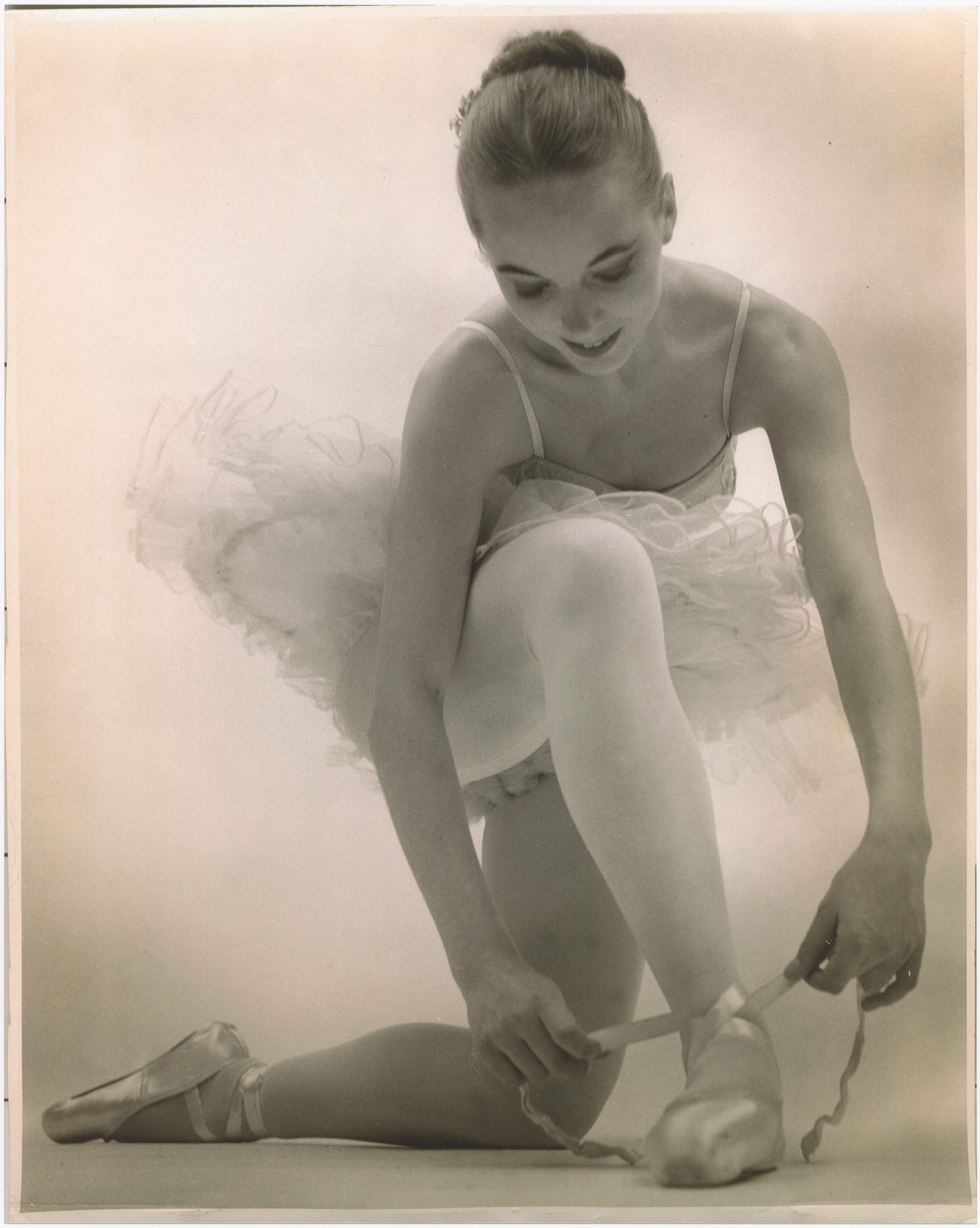