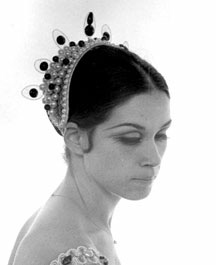 Ms. Walker is a well-respected teacher and in addition to her teaching at Westside School of Ballet, has been a Lecturer In Dance at Loyola Marymount University and Santa Monica College. Ms.Walker is a member of The Imperial Society of Teachers of Dancing Incorporated.

Ms. Walker has choreographed extensively for younger dancers. Among the ballets she has created are “The Young Person’s Guide To The Orchestra” (1995), “Mozartiana” (2006 ), and “Capriccioso”(2012).

ln 2011 Ms. Walker was invited by School of American Ballet at Lincoln Center, New York, the official academy of New York City Ballet, to attend the National Teacher’s Weekend where she had the privilege of meeting and observing classes taught by the nationally acclaimed teaching faculty of the school. 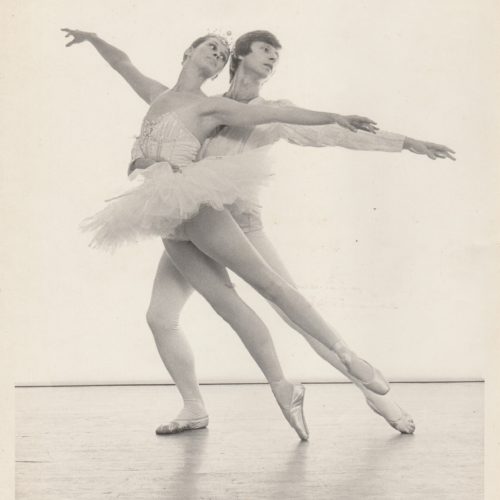 Caprice Walker heads the Children’s Division of the Westside School of Ballet, and has been associated with Westside Ballet since 1968.