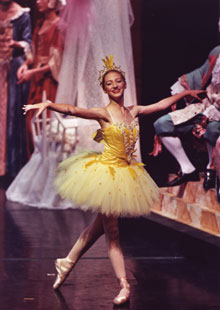 Ilona Pociunas, a native of Santa Monica, began her ballet training at age five with her mother, Liz Wasynczuk. From age 10 to 17 she studied with Yvonne Mounsey, Rosemary Valaire, and Caprice Walker at the Westside School of Ballet. She also attended summer programs at the School of American Ballet, American Ballet Theatre (New York), and The Rock School of Pennsylvania Ballet.

During her years at Westside, Ilona danced various solos including Sugarplum, Arabian, and Chinese in The Nutcracker (1999-2000), and Fairy of the Songbirds in The Sleeping Beauty (1997). She also has performed as first ballerina in Concerto Barocco, soloist in Valse Fantasie, and lead roles in Classical Symphony. 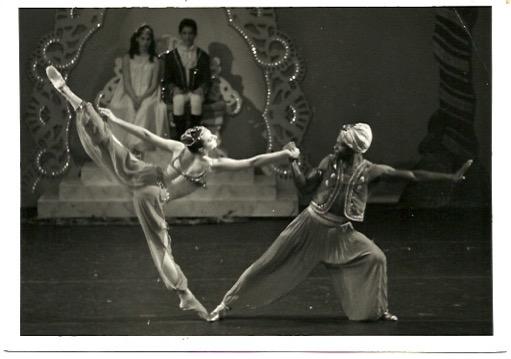