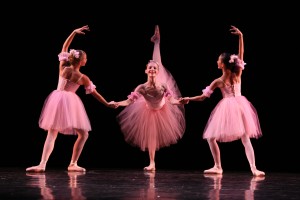 Thank You To Everyone For Your Wonderful Performances!

“Being onstage and dancing for a real audience gives me the drive and strength to work hard all year.”
— WSB Student

DVDs of the May 18th Spring Performance will be available at $40 each until June 2nd; $50 for orders received after June 2nd. Download the order form here.

The first half of the program will feature a variety of works by 20th century choreographers which showcase the dancers’ versatility. George Balanchine’s Valse Fantaisie, first performed in 1967, music by Glinka (presented with permission from the Balanchine Trust©) will return to the stage. (http://balanchine.com/valse-fantaisie/). 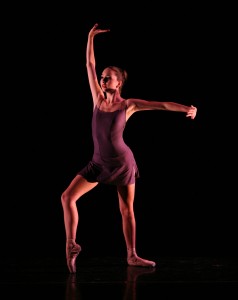 Monat’s ‘Beyond the Edge’

A new addition to the Westside Ballet repertoire is Ben Stevenson’s exquisite pas de deux Prelude, one of his Three Preludes set to music by Rachmaninoff. It is performed with live piano accompaniment on stage. First choreographed in 1965, this pas de deux has been performed worldwide and garnered an international gold medal for choreography. It is performed with permission from Ben Stevenson, O.B.E. (Officer of the British Empire), for whom Westside Ballet’s Artistic Director, Martine Harley, danced during her 24-year career at Houston Ballet.

The first half of the program will conclude with Cabaret, another rousing jazz piece by Westside’s own Michele Bachar.

Following the intermission, Westside Ballet presents the complete Act III Aurora’s Wedding and excerpts from one of ballet’s most beloved classics, The Sleeping Beauty. First performed in 1890, with choreography by Petipa and a glorious score by Tchaikovsky, Sleeping Beauty embodies all that is loved about ballet.

The Garland Dance will be incorporated into Act III along with other excerpts and will feature all the popular characters including Puss ‘n Boots and The White Cat, Red Riding Hood and The Wolf, The Bluebird and Princess Florine, numerous Fairy solos, Westside’s youngest dancers in charming ensembles, and, of course, Princess Aurora and Prince Florimund in the Grand Pas de Deux.

Each year, Westside Ballet of Santa Monica provides invaluable performing experiences for our students in a wide variety of ballets, allowing an exciting glimpse into the rewards of disciplined training. Such exposure was critical to Yvonne Mounsey’s own early ballet training, and as Founder of Westside Ballet, she gave generations of young dancers the same opportunities which continue today in her honor.