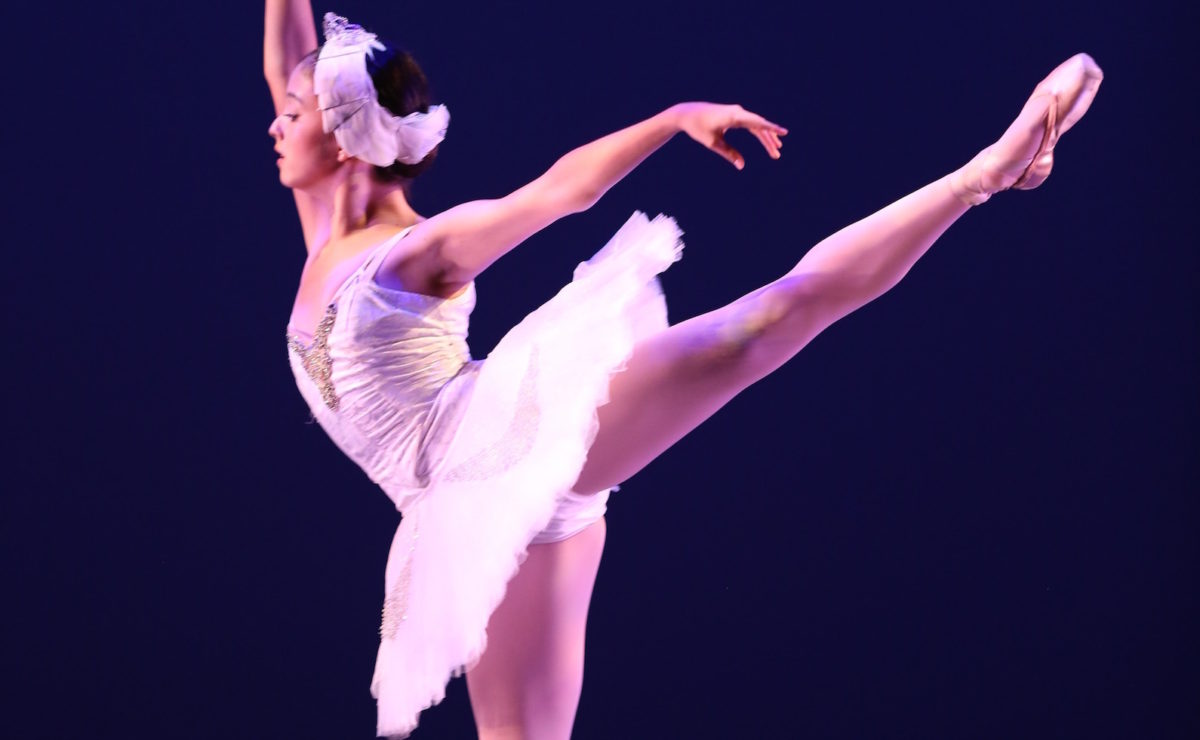 Westside Ballet dancer Shelby Tzung has been awarded the prestigious 2016 Spotlight Award Grand Prize in Classical Ballet. She appeared in the 2016 Showcase as Odette, and performed another of her Spotlight Award-winning solos from Frederic Ashton’s La Fille Mal Gardée (The Wayward Daughter). Watch Shelby’s Spotlight performance in Disney Hall.

From Pacific Palisades, Ms. Tzung is a freshman at Palisades Charter High School and has trained exclusively at Westside School of Ballet, spending her summers as a scholarship student at both the School of American Ballet and, this year, the Pacific Northwest Ballet School. In the 2015 Showcase, Ms. Tzung brought audiences to their feet with her vivacious performance of George Balanchine’s dynamic Tchaikovsky Pas de Deux.